Signs the Bitcoin hashrate is starting to move away from China

Bears aim for sub-$60K Bitcoin price ahead of Friday’s $1.1B options expiry

The man who claims to have written the Bitcoin (BTC) whitepaper may not have written his own law degree dissertation.

That’s the picture painted by “PaintedFrog,” the pseudonymous writer of a Medium post on April 9. This post demonstrates large-scale similarities between Wright’s dissertation and several other publicly available sources.

Wright’s dissertation for his LLM in International Commercial Law for Northumbria University was written in 2008, titled The Impact of Internet Intermediary Liability.

Yet the following screenshot suggests much of Wright’s paper was lifted wholesale from Hillary E. Pearson’s 1996 paper, Liability of Internet Service Providers. 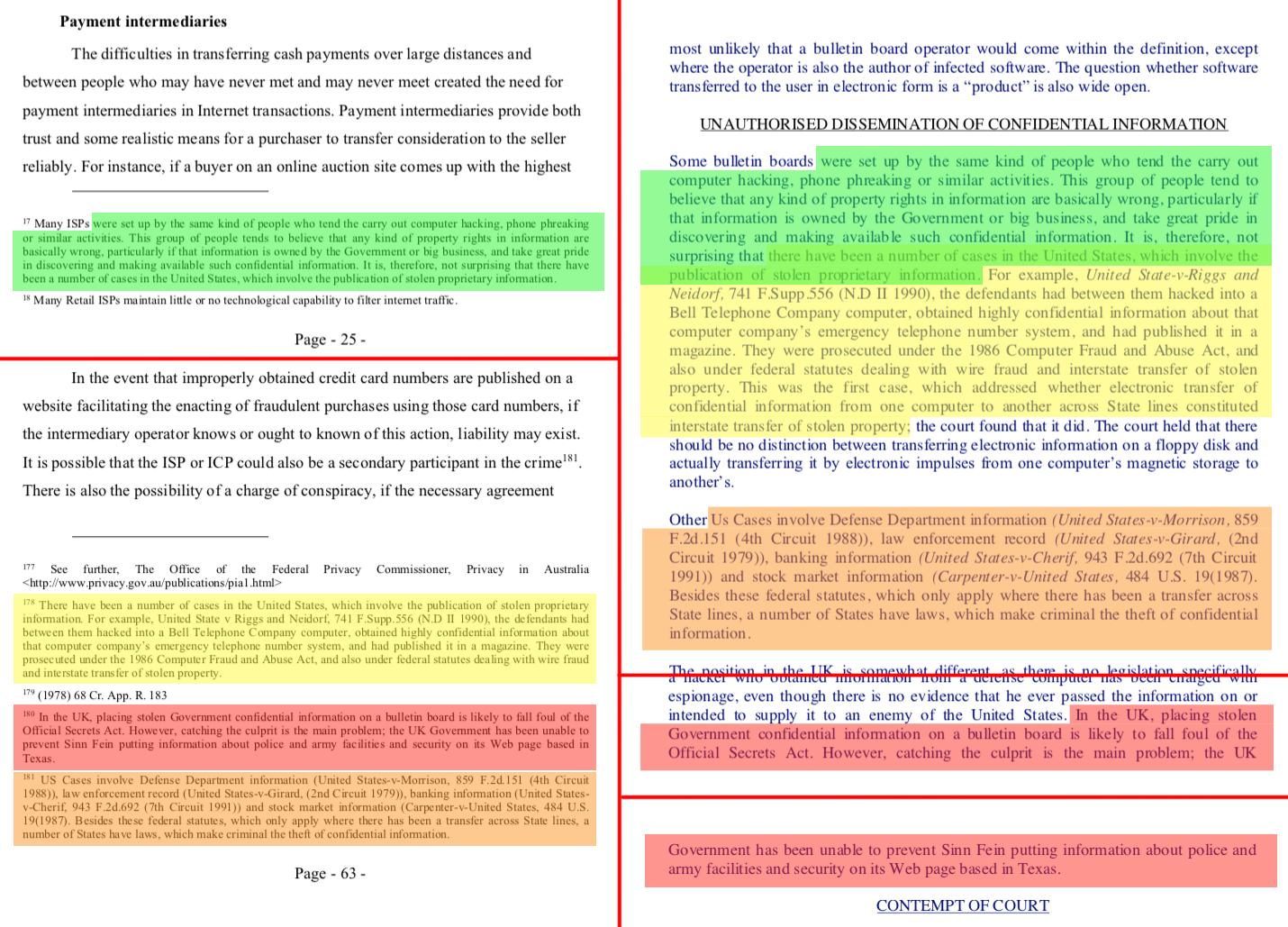 Other sections of Pearson’s paper were less obviously copied. However, as Craig Wright himself wrote in 2011:

“Plagiarism varies in its extent. It goes from simply rephrasing the ideas of another without referencing your sources right through to the literal block copy of paragraphs of text and the theft of entire passages.”

The image below shows numerous examples of Wright paraphrasing Pearson’s work, all without referencing her paper as a source. 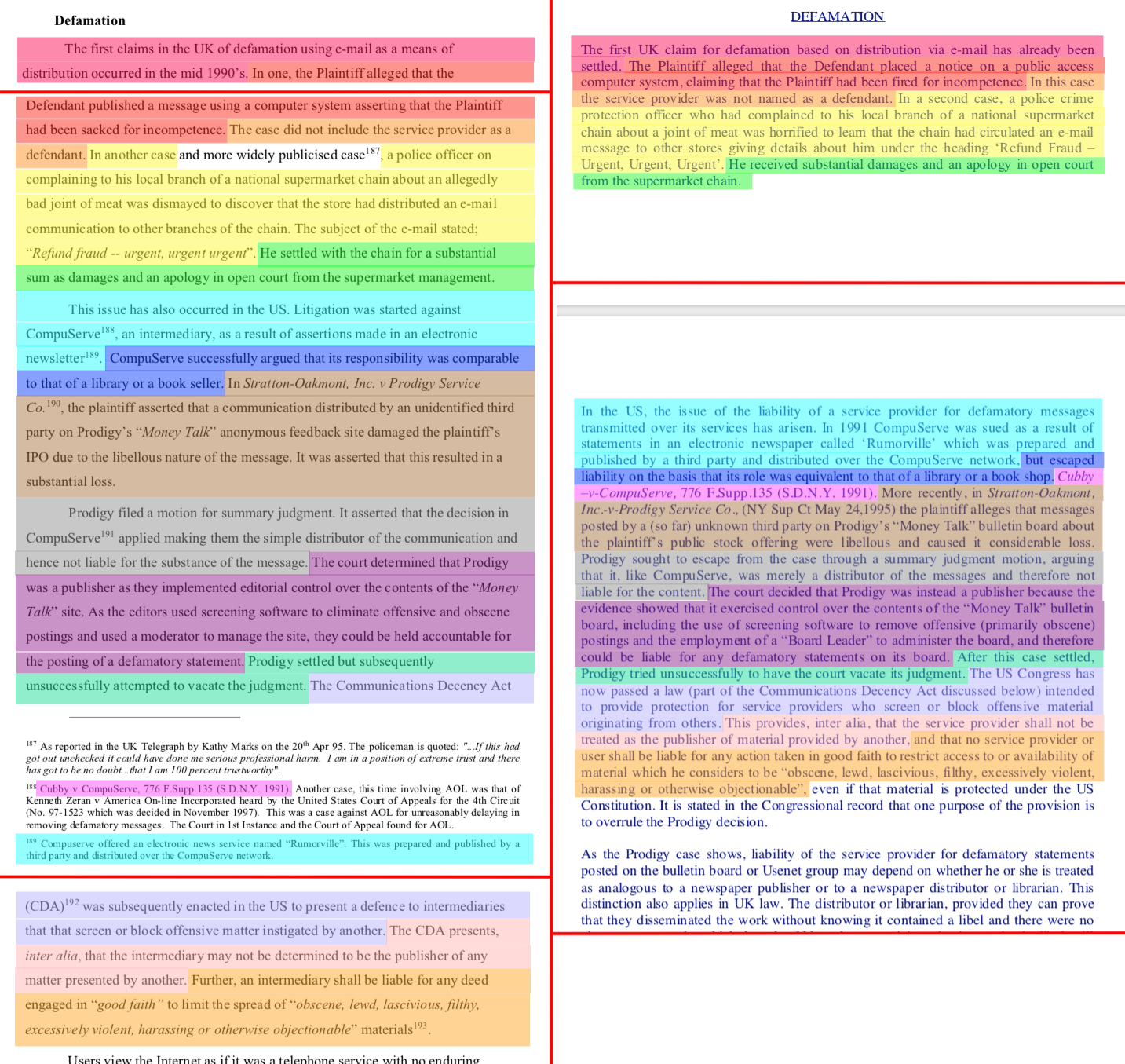 As noted in the expository Medium article, the vast majority of Pearson’s paper was either copied verbatim or paraphrased by Wright – all without attribution:

“Pearson’s Liability of Internet Service Providers contains 58 paragraphs. Wright appropriated 45 of them; 25 in full and 20 in large part. This plagiarism is extensive and methodical, and cannot be explained away as an oversight in neglecting to cite the author.”

Wright’s paper cites The Promise of Internet Intermediary Liability by Ronald Mann and Seth Belzley (2005) as one of its sources. However, wholesale portions of the paper’s footnotes can be found in Wright’s 2011 paper, copied verbatim. 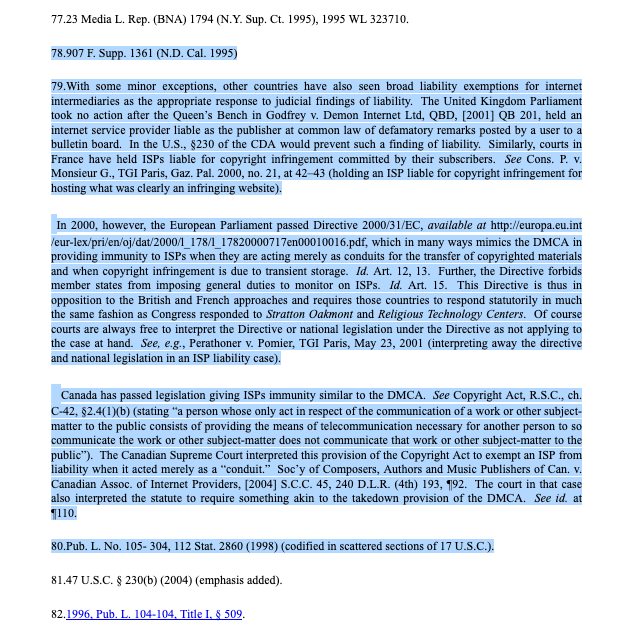 The above section from Mann and Belzley’s paper can be found repeated wholesale in Wright’s dissertation below: 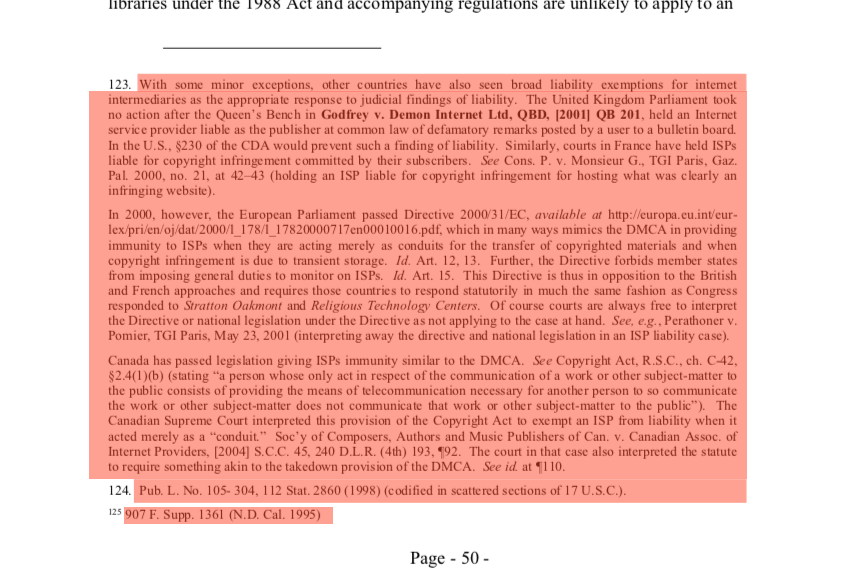 The post goes on to document similarities between Wright’s work and that of another academic paper written in 2001, as well as a Wikipedia page.

The Medium post claims that Wright’s paper also plagiarized, to a lesser extent, numerous other original public works, including Court: Yahoo! Must Bar French From Nazi Sites (2006) by Crispian Balmer; Sale of product through an intermediary can create personal jurisdiction for patent infringement (2005) by Dennis Crouch, and many more.

Most ironic of all is the assertion that Wright plagiarized his very own public denunciation of plagiarists. Wright’s 2011 posts on InfosecIsland.com, in which he excoriates internet plagiarists, was apparently also reused from the alleged plagiarism of Pearson’s 1996 paper.

Cryptocurrency enthusiasts have long disputed the notion that Craig Wright is really the anonymous Bitcoin creator, Satoshi Nakamoto. These latest findings are unlikely to change that any time soon.

Cointelegraph reached out to Craig Wright for comment. This article will be updated if any reply proves forthcoming.

BitMEX CEO: ‘All in, Motherf*ckers’ on Bitcoin and Gold